Adjust resolution or zoom camera out?

I am running the Core-2 Spybot example. I read the source code. I also looked at the hVideo api running on my Tinkerboard. I didn’t see anywhere I can adjust the video mode. I would like to zoom out, or at least display more than the area that’s displayed now. It’s too narrow for navigation. I am using a logitech c270 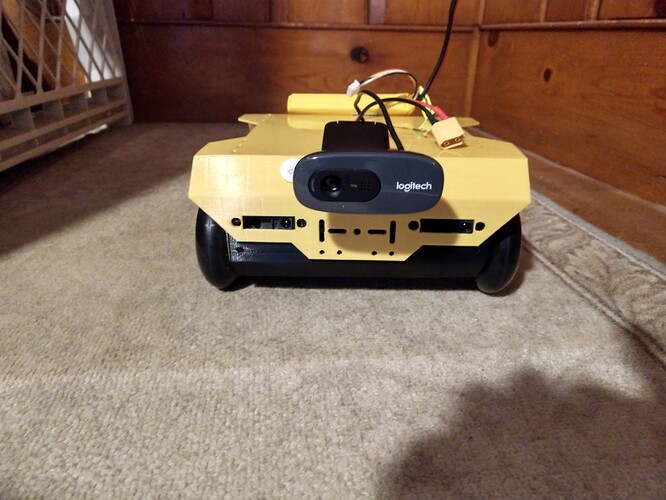 Unless there is something in the software cropping the video - which I doubt - you might be at the limits of what that camera is capable of then. Most web cameras are intended for person-to-person video communications, not area surveillance. Most cameras intended solely to picture human faces have a focal length of around 80mm, since that is generally considered most flattering/pleasing to the eye/least distorted. 80mm lenses are also super-cheap to manufacture (compared to sub-35mm and lenses over 120mm)

When you tell a camera like the one you are using to ‘zoom in’ you’re really just cropping the image, using only a portion of the image sensor and scaling it up to ‘full sized’. No optical elements are being re-aligned or positioned to give you any zoom or magnification. This is why there is no ‘zoom out’ function of cameras such as these - they are already using the full area of their image sensor and getting a wider image would require a re-positioning of the optical element(s) themselves.

If you’re trying to use it to get wider shots, you’ll likely need a wider angle camera (something sub-35mm). But be aware, if you are trying to do any automated navigation, the wider the camera angle, the more distorted the image will become. It will pose issues to any machine vision/automated analysis you might be trying to do. But if you are just trying to make a remotely piloted rover, I would hunt down a fish-eye camera. That will give you a really wide field of view though it will look somewhat like the attached image (which is an extreme example). Be aware, a side effect is that things appear further away than they really are, the wider the optical angle. The island in the attached picture is likely only 15-30m away from the photographer. 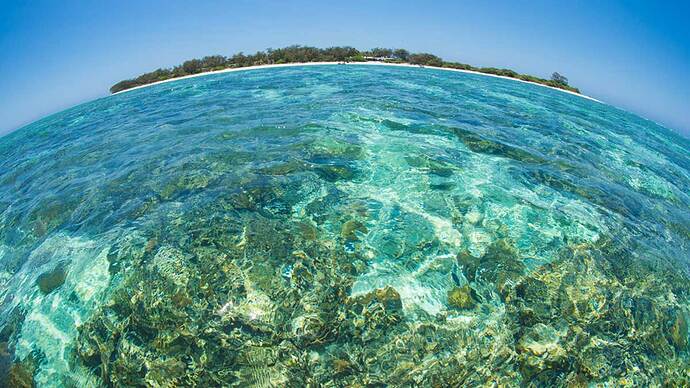