Is it possible to use hFramework together with Python?
I found a py-connector in hFramework (py-connector) but in the build instructions was a reference to hPython:

Where/what is this hPython?
How can hFramework be used on the SBC with (normal) Python, I think the described hPyFramework is for usage in Core2?

We decided to no longer support Python port for hFramework. Our goal is to provide hard real-time controller, and C++ working together with RTOS is a great combination. Python running on STM32 microcontroller is not very real-time sollution. But it worked before

You can write ROS software running on SBC using Python, but you don’t need hFramework o this level. Standard ROS libraries are enough. 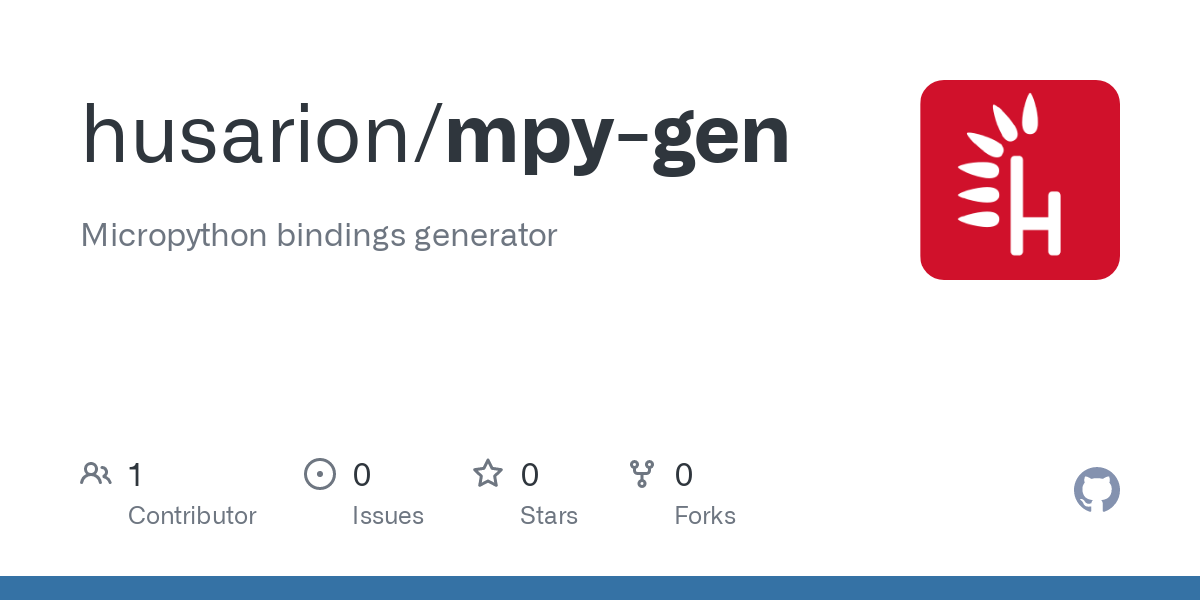 Micropython bindings generator. Contribute to husarion/mpy-gen development by creating an account on GitHub.

I have not tried it yet but the description reads that it will generate micropython bindings.

I think the direction Core2 is heading is if you want to use python, develop your application in ROS.

That’s what I’m going to do. it would be nice to use hFramework for rapid prototyping though.

Husarion, what do you think ? Can you release hPython with the agreement that it’s not optimal ?
It could be useful for rapid prototyping.